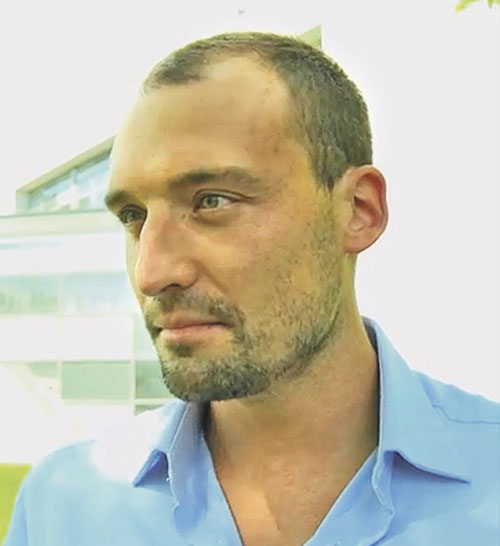 LOCAL swimming champ Andrew Bree is to receive £25,000 in damages for a car accident that, he said, kept him out of the 2012 Olympics.

Helen’s Bay man Andrew, aged 34, represented Ireland at the 2000 and 2008 Olympics, and was confident of making it into the London Olympics in 2012.

But in 2010 he was injured in a car crash in Belfast and left out of action for three months. After his return to swimming he failed to qualify for the Olympics.

The 200m breaststroke champ sued the other driver’s insurance company for cuts to his funding grants that came after his failure to qualify.

The insurers didn’t contest liability, but the case came to court this week in a dispute over the size of the payout.

After the first day, however, the parties reportedly managed to hammer out a deal with Andrew receiving £25,000 damages plus legal costs.

Andrew was not only a two-time Olympian but also a frequent competitor in the Commonwealth Games and at one point was ranked 15th in the world.

Belfast’s High Court this week heard that he had planned to finish his career with the London Olympics, but suffered head, back and leg injuries in a car accident on Belfast’s Ravenhill Road in October 2010.

Three months later he returned to training in the USA, but didn’t make the qualifying time for London 2012.

In court it was said that in the year up to the accident Andrew received more than £15,000 from Sport NI as well as 12,000 euro from the Irish Sports Council for each of three preceding years.

Giving evidence, the Helen’s Bay swimming champ said that before the collision he had been confident of making the qualifying time for the London Olympics – but said he had been ‘derailed’ by three months out of action and his confidence was ‘jolted’.

The case was expected to continue throughout the week, but Andrew’s barrister told the court a settlement had been reached with Andrew to receive £25,000 in damages plus legal costs.