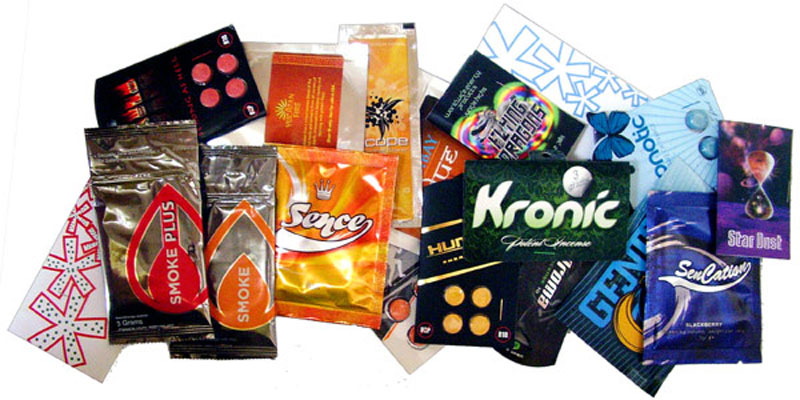 ENVIRONMENT Minister Mark H Durkan has welcomed Westminster’s proposals to give additional powers to councils and police to stop the manufacture, supply or sale of legal highs.

The Psychoactive Substances Bill had its Second Reading in the House of Lords earlier this month. This Bill emerged from an expert review set up following the Northern Ireland Minister Simon Hamilton raising the issue with Home Secretary, Theresa May.

The purpose of the Bill is to control the production, supply, importation and exportation of the generality of new psychoactive substances (other than exempted substances such as nicotine and alcohol).

The Bill proposes to give enforcement powers to the PSNI, Border Force, National Crime Agency and local authorities which include district councils in Northern Ireland.

Speaking after a meeting of the Partnership Panel, comprising Executive Ministers, councillors from the 11 councils and the Northern Ireland Local Government Association, Mark H Durkan said, “I welcome the approach being taken here. We need concise legislation to take action against what is a devastating and debilitating problem for families and communities.”