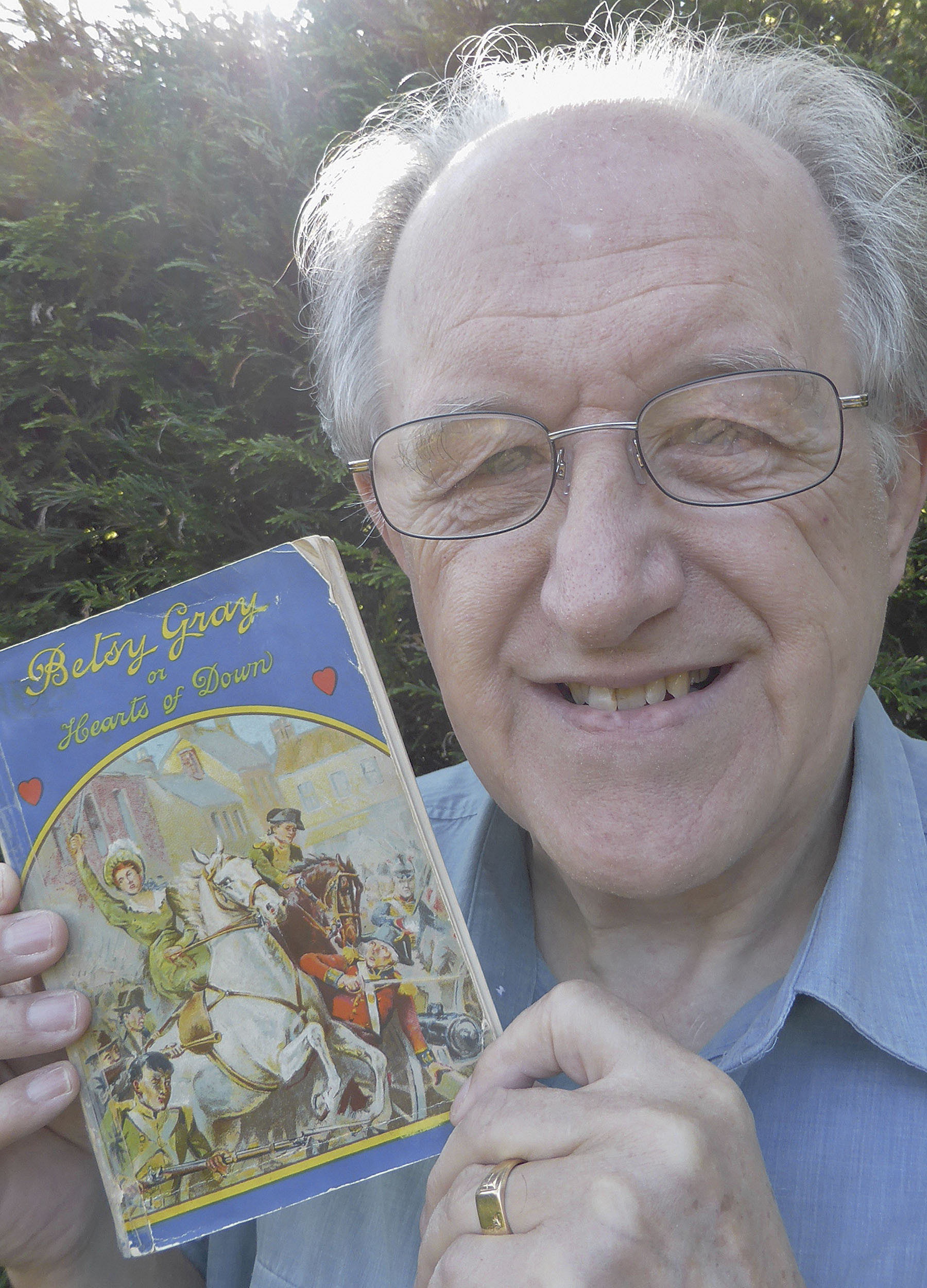 THE legend of Betsy Gray simply refuses to die. For more than 200 years her story has continued to fascinate.

At first it was passed down orally from generation to generation until WG Lyttle, proprietor of the North Down Herald and Bangor Gazette, used it as the basis for a novel that he started to serialize in his newspaper in 1885.

Three years later it was published as a book - Betsy Gray, or Hearts of Down: A Tale of Ninety-Eight. Lyttle’s account was highly dramatic and partly fictional, designed initially to sell copies of his paper, but his genuine enthusiasm for the story was evident in his writing and he had taken the time to discover many local family histories connected to the stirring events of which he wrote.