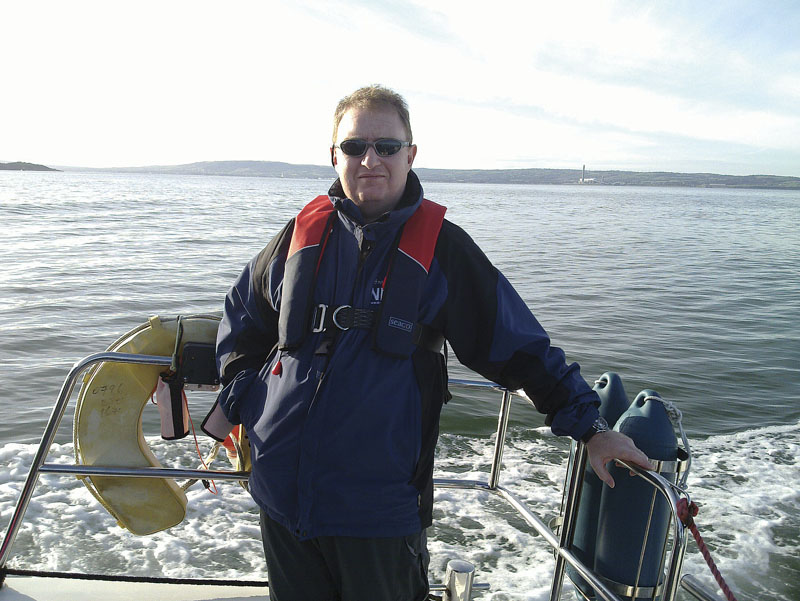 A LUCKY civil servant from County Down is looking forward to a fabulous holiday next year, after winning an all expenses paid adventure to the South Atlantic island of St Helena.

Joe Skeats, aged 46, entered the competition, run by St Helena Tourism, on the destination’s Facebook page in the hope of joining one of the last voyages aboard the RMS St Helena to the remote British Overseas Territory, where Napoleon spent his final days. And was overjoyed to discover his name had been drawn from the 3,000-plus entries.

“I was shocked and delighted to win this exceptional prize,” says Joe.

“I love adventure travel so this is right up my street. It was only after I found out I’d won that I discovered I have a family connection to St Helena.”

Joe’s father, an engineer with the Union Castle Line, worked on the RMS Edinburgh and Windsor vessels, which called in at St Helena when sailing between the UK and South Africa. Joe says a painting of the Edinburgh Castle adorned the wall of the family home when he was growing up.

Joe will fly to Cape Town next February where he will board the RMS St Helena to make the trip to the sub-tropical island, which lies 1,200 miles off the west coast of Africa.

He’ll then spend eight nights on St Helena with the chance to explore the island in full including a wildlife cruise, before making the return voyage. Joe will be one of the last people to visit the island via one of the world’s last working royal mail ships, as the RMS St Helena will be going out of commission in 2016 once St Helena’s airport opens.