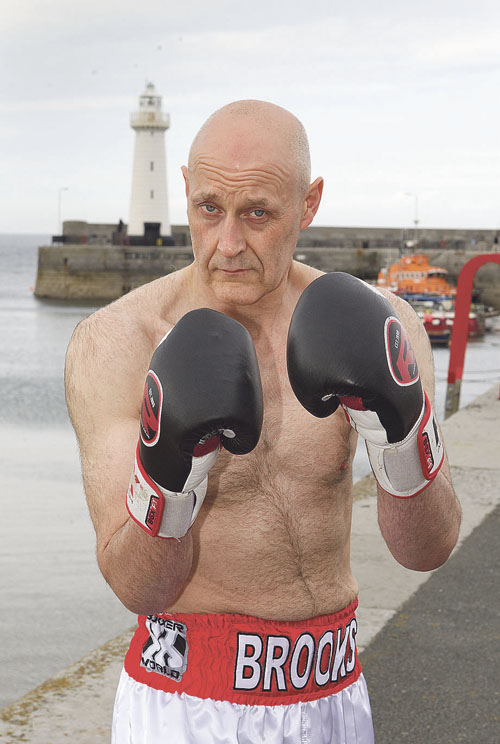 A ‘DING-DONG in the Dee’ is set to overshadow some of the biggest boxing clashes-of-the-Titans in history this weekend - including those unforgettable spectaculars from the 1970s like the ‘Rumble in the Jungle’ and the ‘Thrilla in Manila’.

And the limelight looks set to be stolen from the legends of those classic encounters, Mohammad Ali, Smokin’ Joe Frazier and George Foreman, by two new wonderkids on the block, Alex ‘Knock Yer Pan In’ Easton and Wesley ‘Whirlwind’ Irvine.

Better known for their politics as a no nonsense DUP duo, MLA Alex Easton and one-time mayor and sitting councillor Wesley Irvine, they are well used to knocking the stuffing out of political opponents at Stormont and Bangor Castle - verbally of course.

Of course the true winners of the night of championship boxing at Donaghadee Rugby Club will not be the not-to-be-messed-with Messrs Easton and Irvine - and the numerous other amateur and pro-fighters on show - but three local good causes.

For all those participating in the ‘Ding-Dong in the Dee’ hope to be punching way above their weight when it comes to rasing funds for the Harvey Fund Appeal, Donaghadee RNLI and Moat Boxing Club.