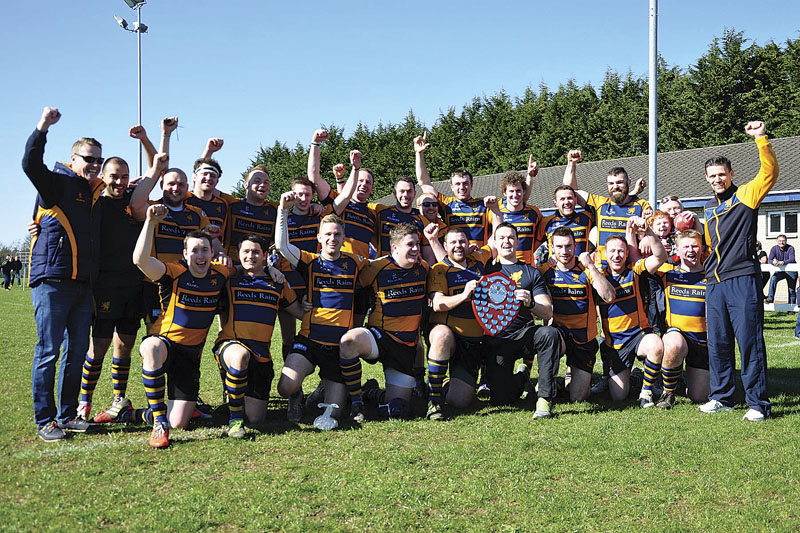 A large crowd of supporters from both clubs made the journey to Lisburn RFC for this cup final clash.  Having shared the honours on the earlier two meetings between the sides in the Junior League, this was going to be a close and hard-fought match.

The 2nds have shown themselves to be a successful unit in their own right and not just a support act for the 1sts. Having finished second in their league and now winning the Crawford Plate, there is no reason why they shouldn’t do even better next season.

As the playing season now draws to a close, the club can justifiably look back on the past year with pride and look forward to even better things in the future.