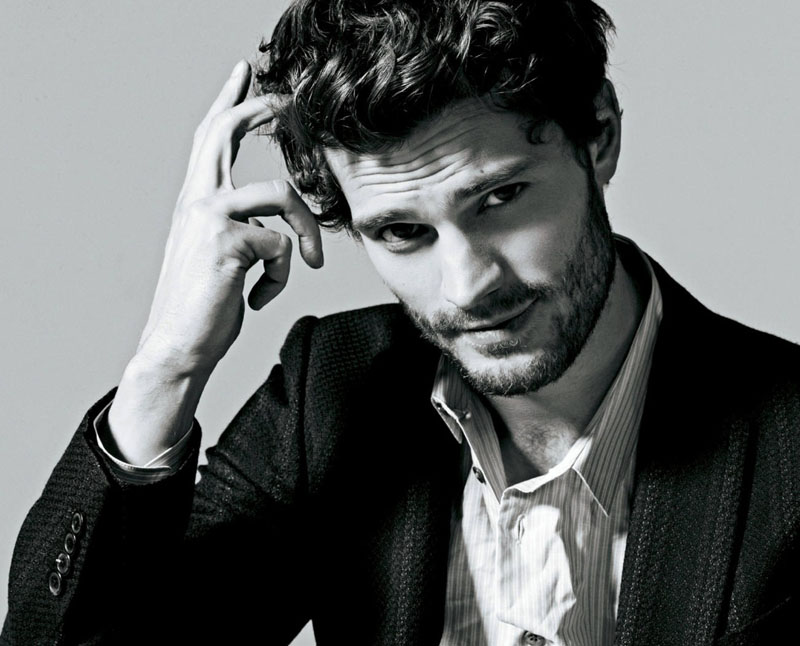 A LOCAL churchman has demanded that megahit movie 50 Shades of Grey be stripped from our cinemas – or managers should quit for ‘violating the laws and nature of God’.

While the steamy movie’s characters Christian Grey and Anastasia Steele are certainly fans of discipline, the team at Bangor’s Omniplex cinema were no doubt surprised to find their wrists being slapped by pastor Brian Ashworth.

The pastor, who is believed to head up Belfast’s Kingdom Harvest Church after spending years at a church in Bangor, got in touch with the Omniplex management insisting that either 50 Shades goes or they do.

In correspondence seen by the Spectator, the pastor gave the UK’s number one movie a tongue-lashing – labelling it ‘horrendous’ while insisting that showing it is ‘a great violation of the laws, nature and character of God’.

“I’m deeply saddened to hear that the movie 50 Shades of Grey is opening in cinemas,” pastor Brian Ashworth told the Omniplex team.

“I want to warn you that hosting this movie in your cinema is a great violation of the laws, nature and character of God and His compassion for people. It’s reported that the movie contains up to 20 minutes of onscreen sex. This is horrendous - please be warned that showing such content is wrong!

“If I were the manager of a cinema that hosted this kind of film I would immediately resign from the position to honour God and to not be a partaker of or a party to or an encourager of other people to sin.

“Please believe me when I say that I believe God in his mercy has asked me to warn you so that you will not be part of this. Do you understand? I pray God strengthens you to do the right thing.”

For their part the Omniplex management seem only too happy to show the steamy clinches between Holywood hunk Jamie Dornan and Dakota Johnson – and they told the Spectator they’ve had no shortage of demand.

General manager Scott Keenan told the Spectator they’ve been running the movie six times a day since it opened on Valentine’s weekend, with almost all of the first week’s evening shows sold out.

“Moving into the second week of release, the advanced bookings kept tolling up for another busy week,” he added.

“Lots of couples and groups of women flocking in their droves, primed and ready for an eyeful of Mr Grey. It’s been great fun for the patrons, a lot of whom have been making nights of it with visits to restaurants and bars before and after the screenings, so it’s great to see other local businesses benefiting from the success of the movie.”

The Spectator contacted Kingdom Harvest Church this week attempting to reach Brian Ashworth and offer him the chance to comment on the movie controversy, but there was no reply by the time of going to press.

Meanwhile the 50 Shades Of Grey juggernaut rolls on, having taken more than £13.5 million at the UK box office in its first week of release.

This week rumours surfaced that Jamie Dornan was about to quit the series, bowing out of starring in the sequels to protect his wife’s feelings.

But a spokesman for the star moved quickly to dispel the idea, stating that the studio hadn’t even committed to making a sequel so all rumours are ‘pure conjecture’.