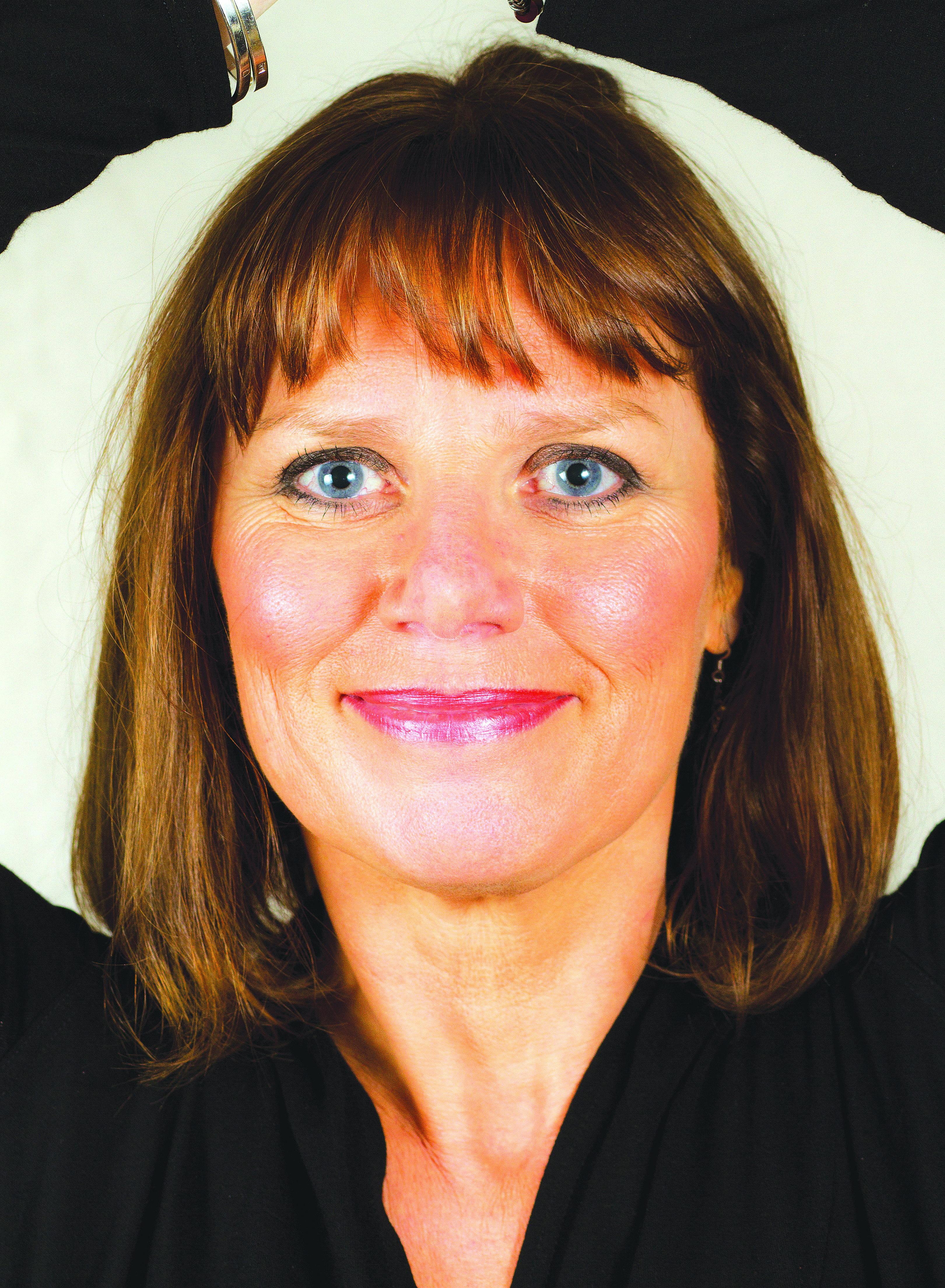 TO CRAFT a perfect comedy show, you’ve got to have the right ingredients – how about loneliness, home invasion, drugs and suicide?

Having scored five-star reviews at the Edinburgh Fringe and a much-praised run at Belfast’s Lyric Theatre, Northern Ireland’s queen of comedy is bringing the one-woman play to Bangor next month as part of the Open House Arts Festival.

And as Nuala told the Spectator, despite dealing with such potentially grim subject matter the play’s a laugh riot.

“The audience always leave with a smile on their faces, I make sure of it,” she says. “There are some twists, some turns and a lot of laughs - it’s a fun night out.”

In The Window centres around Margaret, a woman who has decided to give herself the ultimate send-off – going out with style after a hot date with a bottle of bubbly and some pink pills.

It’s not that she’s particularly depressed, it’s just that – as Margaret puts it – she isn’t particularly happy. Her job hasn’t worked out, she has no family and is stuck alone in a house that won’t sell.

“She feels it’s all downhill from here and she should go out while she’s still on top, so decides she’ll go out with a bit of a bang,” explains Nuala.

But as she’s busying herself with the bubbly, pills and suicide note, Margaret is interrupted by an intruder – a hoodie intent on robbing the place.

A comic rapport develops between them, but it’s only the start of the night as a nosy neighbour and a strapping policeman join the fray, turning what was meant to be Margaret’s last night on earth into the busiest evening he’s had in ages.

Written and entirely performed by Nuala, In The Window finds the comedy star expertly slipping in and out of four very different characters over the course of the play.

“Well, it helps to keep the costs down,” she jokes. “I have found that it works for the audience, though.

“The most important part of the play from a performance perspective is making sure each of the characters has their own voice, that each one of them is an individual person with their own idiosyncratic way of viewing life.

“And I’m told that does come across to the audience – I’ve plenty of people come up to me after the show and ask who was playing the policeman, for example. Sometimes it takes me a while to convince them there was no one else on stage!

“When putting the play together I wanted to give myself an acting challenge – obviously I have a lot of experience playing different characters in quick succession, in many ways that was at the core of my McKeever UTV show, but In The Window is more in-depth than sketch comedy, it has a more complex take on characterisation.”

Nuala explains that the play was inspired by a lonely winter’s evening at home. “It was a gloomy night and the weather was terrible so I decided to just go to bed early.

“I was lying there alone when I heard a noise from downstairs. Turned out to be nothing, but I sighed and thought, ‘you know, I’d almost welcome a burglar. At least it would be company’. And the idea grew from there.”

Having picked up rave reviews from critics and audiences alike as well as wildly popular runs in Belfast and Edinburgh, Nuala’s pretty confident that she’s managed to navigate what in other hands could have been a tricky path between overplaying the comedy and tipping headlong into the dark subject matter underpinning the play.

“There is an emotional core to the play and to the characters, it was important for me to get across how loneliness can impact on someone’s life,” she says. “In many ways it’s the modern disease, it’s very easy to fall between the cracks.

“In the same way the burglar is revealed to be in debt to a drug dealer, which was based on something that actually happened to a young man I was working with.

“But fundamentally it is a comedy, it’s finding a way to laugh at ourselves and our quirky little foibles – be prepared to laugh, that’s all I’ll say.”

In The Window may be a solo show, but it’s not Nuala’s only appearance at the Open House Festival. She’s also chairing a book club panel in the festival’s first week, directing analysis and chat from three local guests – TV newscaster Yvette Shapiro, author Rebecca Reid and literary agent Paul Feldstein.

“I’m really looking forward to that,” says Nuala, who confesses that she’s a huge fan of one of the authors up for discussion, Liane Moriarty.

“I’ve been on an Open House book club panel before, they’re great fun. They’re not dry literary discussions, they’re very open and free-flowing and the audience can participate too.

“Plus you can bring some booze along, so you can have a few drinks while chatting about three wonderful books – great!”

Nuala’s two Open House appearances will be the last chance anyone in Northern Ireland gets to see her for a while, as shortly afterwards she’s off to recharge her batteries before writing new material – and she’s heading off on a very unusual journey to do it.

“I’m spending six weeks in a Zen monastery in California, basically it’s a place of contemplation and I won’t be able to speak much if at all for all that time – that’ll be odd, normally you can’t shut me up for six minutes,” she laughs.

In The Window is performed in Open House’s festival theatre in SERC on August 1, admission £14.50. Nuala chairs Book Club 01 at the Old Auction Rooms (Arredare) on Gray’s Hill on August 6, admission £8. Tickets are available from www.openhousefestival.com