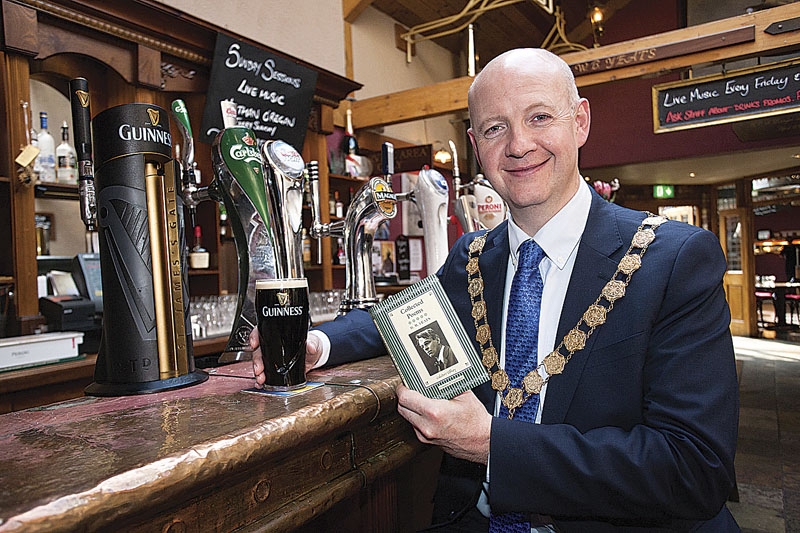 Local people are invited to join Poet Laureate, Dr Sinead Morrissey, and novelist Dr Glen Patterson, presenter of the BBC’s Study Ireland poetry TV series, as they bring some of the most personal accounts of the First World War to life.

The words of ordinary soldiers in the trenches and established poets, read from the work of writers such as Wilfred Owen, Siegfried Sassoon, John McCrae, Edward Thomas, and Jessie Pope, will recount what it was like to live and serve during the Great War.

While modern, original works, including those that are part of the UK-wide Letters to an Unknown Soldier project to commemorate the centenary of the outbreak of war, will explore the impact and influence that the Great War still has today.
Dr Glenn Patterson said,

“Out of the most appalling conditions came some of the greatest poetry of the last century. I grew up with the poets of the First World War and am still inclined in quiet moments to pick up, say, Robert Graves’ Dead Cow Farm, whose last line is unparalleled in its bleakness: ‘And the Cow’s dead, the old Cow’s dead’.”

Readings will be given by local writers and members of the Ards community including the Mayor of Ards, Councillor Philip Smith, who is looking forward to the event.

“The First World War was a powerful source of inspiration for a body of literature which continues to resonate today and the incorporation of both work written at the time and modern poems and prose will ensure that the evening reflects the experience of those who lived and served during the First World War, as well as the impact and influence that it still has today.”

Bus transport is complimentary but a space must be booked as places are limited, telephone 028 9182 4021.