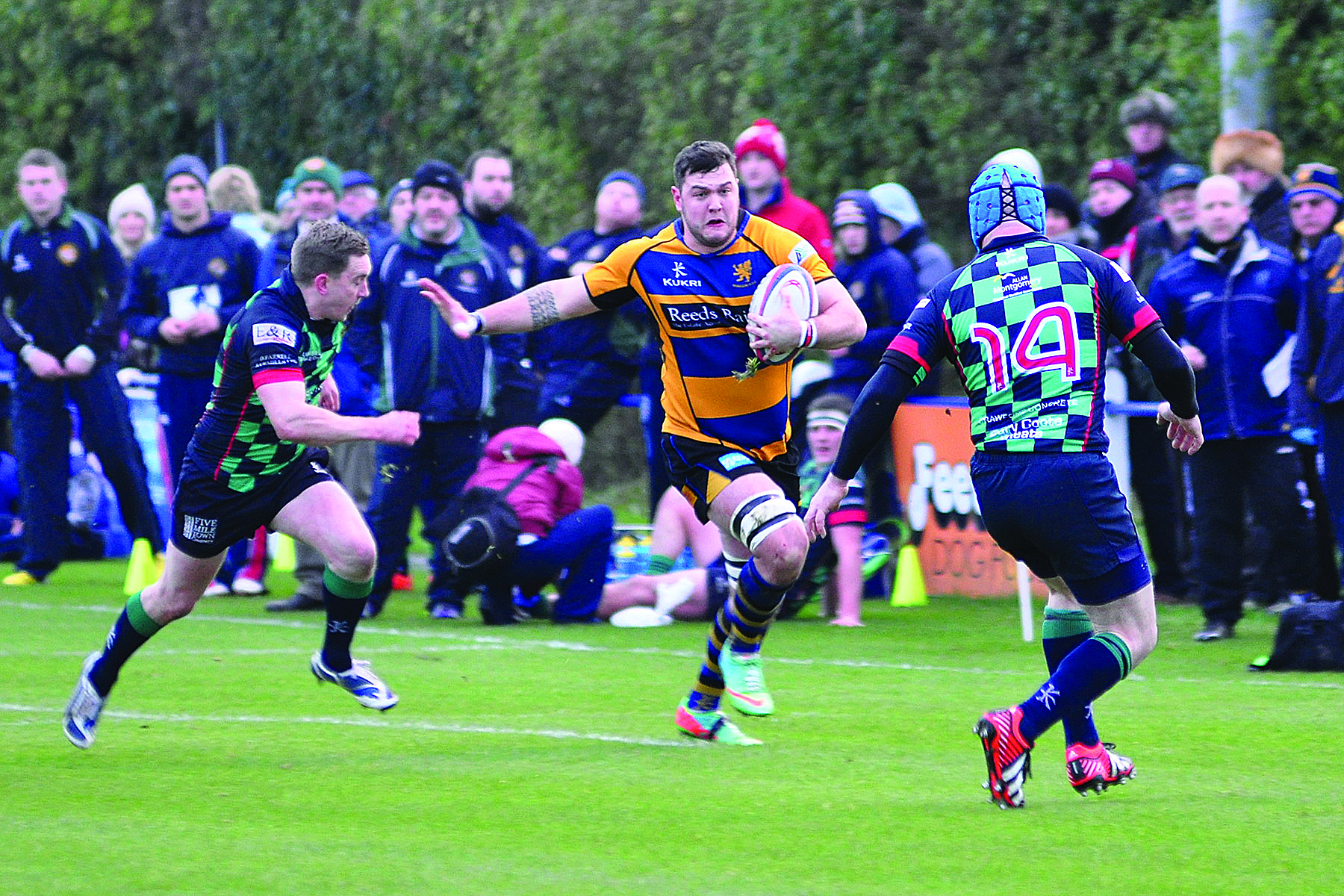 BANGOR produced an awesome display of power and composure to overcome an equally-strong Clogher Valley side by 9-6 to book their place in this season’s All-Ireland Junior Cup final.

With both Bangor and Clogher Valley able to field their full-strength starting XVs, backed up by an equally-proficient seven-man bench, this all-Ulster semi-final between two of the top teams within the Qualifying League had caught the attention of many rugby enthusiasts who were anticipating a memorable contest.

While the final scoreline may not suggest it, this was an enthralling game from start to finish, played in good spirit and without any major injuries. For the visitors’ part, they may feel that they didn’t play to their normal high standard. However, they came up against a Bangor side that has proved so far in this competition that it can match and better the best junior sides in Ireland.

Bangor’s route to the final has been as difficult as could be - Clonmel (one of the pre-tournament favourites, and Munster, champions) in round 1, Enniscorthy (the current cup holders) in the quarter- finals and now Clogher Valley (last year’s beaten finalists, and the current QL1 champions) in the semis.

What lies ahead on January 31 is still unclear, following a 25-25 draw in the other semi-final between CIYMS and Dundalk.

What is clear, however, is that Bangor can rightly look forward in confidence to face whoever is to come between them and the title.

In the meantime, there are still vital games ahead in the league, resuming with a home fixture against Cooke this weekend.