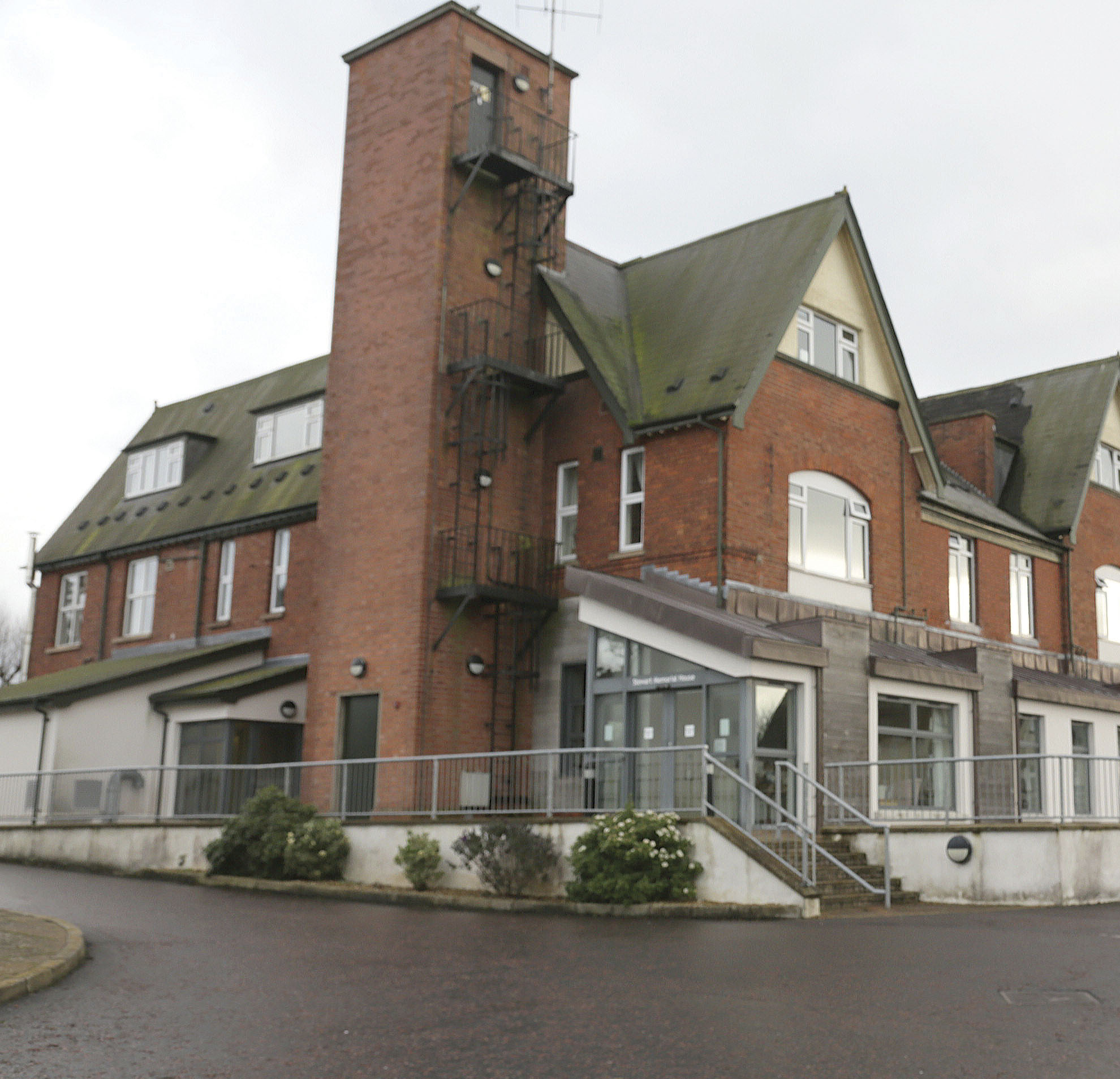 THERE are just two months to save threatened care home Stewart Memorial House from the axe.

At the end of last week the people in charge of the unique Bangor care home, the Northern Ireland Institute for the Disabled (NIID), launched a formal consultation on shutting it - and that consultation ends on September 17 this year.

The NIID says that it can’t afford to keep the home going any more, stating that over the past 11 years Stewart Memorial House has run at a loss and now has debts of £2.4m.

But it’s much loved by residents and their relatives, who say it provides absolutely vital care to the 30 physically disabled adults who live there.

And the NIID’s own consultation, seen by the Spectator, states that the NIID board ‘are not aware of any other nursing facility of a similar type providing the high level of nursing care required by the patients’.

But the NIID still want it gone, pointing to those high running costs – more than two-thirds of which, they state in the consultation, come from paying staff, and the cost of hiring agency staff are going up.

The consultation identifies eight options the trust says it could pick from, including trying to get more money from health trusts, paying better salaries to attract more permanent staff and leasing the building to another organisation.

But seven of the options have caveats explaining that they are either difficult to achieve or outright unfeasible, leaving only the eighth option – closure.

In a statement issued last Friday evening (10th), the NIID’s acting chief executive Maurice Goodwin said the charity was approaching the consultation process with an ‘open mind’ but it could not continue to sustain ‘significant losses’ involved in running the home.

“We are acutely aware this is a difficult and sensitive time for residents, families, staff and others associated with Stewart Memorial House,” Mr Goodwin said.

“For many years the board of trustees has been torn between whether they should be influenced by their hearts or their heads. However, the financial position is now so grave the position needs to be comprehensively addressed.

“The trustees have no desire at all to close the facility, but cannot jeopardise the overall financial viability of the NIID and, by definition, other important elements of its service that include facilities at Stricklands Bay, Bangor and Utility Street, Belfast.

“The 2014 deficit for Stewart Memorial House was £511,000 meaning the NIID has been subsidising the nursing unit at [the care home] to the tune of almost £10,000 per week. The charity is simply unable to continue to provide this level of subsidy.

North Down MLA Peter Weir described the consultation document as ‘deeply worrying’ and accused the NIID of picking closure as ‘the default option’.

“Stewart Memorial is a unique institution that for decades has provided dedicated specialist care for residents which isn’t and couldn’t be given elsewhere,” Mr Weir said.

“At the end of the day the care of the residents must be the primary focus, along with consideration for the very professional staff. While a range of options are listed in the consultation document, it seems that the default position is closure, and that is something that must be avoided at all costs.

“Along with colleagues I will be working closely with staff, management, residents and families to find an acceptable way forward which keeps Stewart Memorial House open. I doubt if there is one option on its own which provides the solution, but I believe an alternative may lie in a cocktail of measures.

“To help with this we need expert help, and I would appeal to anyone who can contribute to come forward. I will approach this consultation in good faith, but that must be matched by the genuine willingness of the management of NIID to consider all options with an open mind.

“If this consultation ends up being a fait accompli to cover a predetermined result of closure then a lot of people will be very angry. I will do all that I can to prevent the closure of this much needed facility.”