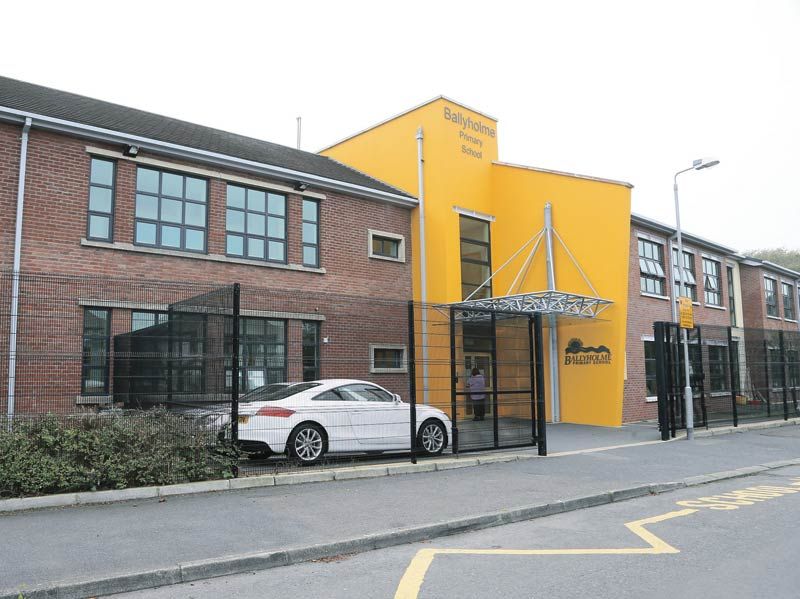 Only two local primary schools will escape having their budgets slashed by tens of thousands of pounds because too many of their pupils are from middle income families.

Education Minister John O’Dowd wants to change the way schools are funded, attaching more money to pupils who qualify for free lunches because their parents are on very low incomes or benefits. But doing so means schools whose pupils are mostly from middle income families would have their cash flow cut. In North Down that results in a staggering 14 primaries losing out on thousands of pounds.

The minister’s said that most cuts across Northern Ireland will be less than 3% of a school’s budget. That’s the case in North Down, but it can still mean losing a hefty amount of money.

The previous estimates showed that only five primaries would see their budgets slashed compared to the previous year, presumably meaning that most local schools would see their cash flow go up if the old system is kept. The new figures obtained by the Spectator don’t include post-primary schools, but the previous estimates showed that all three North Down grammars and an integrated college could be hit with swingeing cuts.

Mr O’Dowd’s new funding system is currently out to public consultation, but on Tuesday the Assembly passed a DUP motion expressing ‘grave concerns’ over the proposed budgets. Speaking to the Spectator yesterday (Wednesday), North Down DUP assemblyman Alex Easton stated that those concerns should be shared by the general public. “Giving more money to schools in disadvantaged areas is a good idea, and I think we’d all be for it,” he said, “but it is wrong to take money away from other schools to do it. “In North Down two primary schools would have very welcome budget increases but every single other primary loses out. We’d have a massive net loss to the borough and I don’t see how John O’Dowd can justify this.”

Speaking before Tuesday’s debate the Education Minster issued a statement backing his planned reforms and asking everyone to make their views felt as part of the consultation. “I want to ensure that those pupils who are most in need will benefit the most,” he said. “While it is the case that, if the proposed changes go ahead, some schools will see a reduction in the amount of money they receive, in the vast majority of cases this reduction represents less than 3% of the school’s budget based on this year’s figures. “These calculations are based on the current budget plus the additional £10m directed at social deprivation, and do not take into consideration the fact that school budgets will rise by another £15.8m next year.“

The proposals are open for public consultation until 5pm on October 18 and I will take into account all responses before any final decisions are made on the way ahead.”