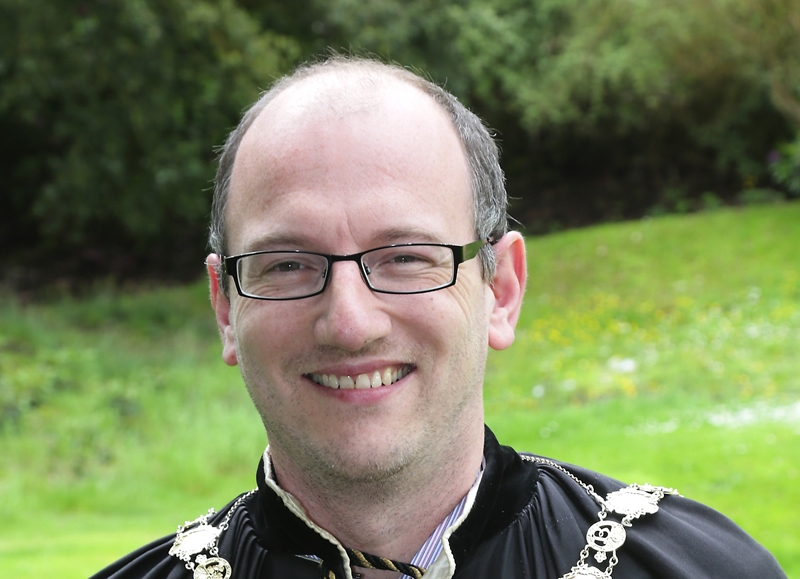 THIS is the face that has become the last ‘First Citizen’ of North Down - marking the end of a 40 year political era as we know it.

The new mayor of what is soon to become the old borough is to be this man - local DUP councillor Peter Martin.

He replaced the outgoing incumbent of the top local civic post, Andrew Muir of Alliance, at around lunchtime yesterday (Thursday).

And two weeks ago he was elected to the new shadow North Down and Ards District Council to represent Bangor East and Donaghadee.

The process which should result in Mr Martin’s election as mayor will take place at the annual meeting of North Down Borough Council in Bangor Town Hall.

Councillors will also be electing a successor to the current Deputy Mayor Jennifer Gilmour and the chairs of various council committees and other posts.

Next Wednesday sees the first annual meeting of the new North Down and Ards District Council which will sit in shadow form until March 31 next year.

However, neither post is expected to feature any civic duties until the new council takes over from the existing North Down and Ards Borough Councils on April 1 next year.