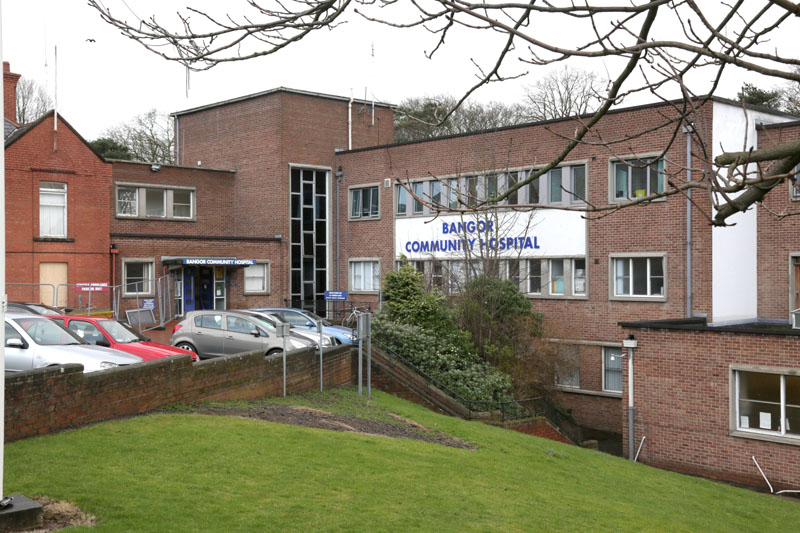 THE ONLY workable future for our health system involves axing Bangor Hospital’s inpatient ward while keeping beds in a care home – even though that care home is already due to be scrapped.

That’s according to the South Eastern Health and Social Care Trust, at any rate. Last week the trust decided to shut down the 20-bed inpatient ward in Bangor Community Hospital, signing its death warrant in the face of 3,000 objections from local people who wanted it saved.

And in doing so they voted for what the trust describes as ‘the revised model of intermediate care’ – a revised model that gets rid of the inpatient ward but explicitly includes 14 beds in Northfield House Residential Home.

But provincewide health bosses have already told the trust they want Northfield House shut down as well.

At a meeting of the trust’s ruling board last Wednesday (24th), the people in charge of our local health care decided to approve a report on their public consultation into closing down the hospital ward.

But the Spectator managed to get hold of that report and the revised model is specifically set out down as:

• Up to 20 additional spot-purchased beds on a temporary basis when demand requires.

And those 14 beds in Northfield House may not be there much longer.

In a statement issued several hours after last Wednesday’s meeting finished the trust insisted that the specific revised model they approved is the only workable future for health care in this area, and Bangor Hospital’s ward has to go.

A spokeswoman said, “The large majority of the 3,000-plus [consultation] responses received, mainly from the Bangor area, opposed the preferred option, with many thinking that Bangor Community Hospital should retain beds as a community hub.

“While taking into account these responses, the trust is required to balance them against a range of priorities. The preferred option [ie, the revised model] was the only one which met the needs of the trust to provide safe, high quality intermediate care services while also providing the cost savings required.

“The trust believes this option will develop a sustainable, flexible model which is patient-centred and provides choice while taking into account demographic changes, increasing demand for our services and supporting people to manage their own conditions.”

Since the provincewide body demanded that the trust axe Northfield House, the trust has repeatedly insisted that it can cope without the 14 beds on the revised model it decided to being into being last week.

The final say on closing Bangor’s Hospital ward lies with Health Minister Simon Hamilton, who has to formally sign off on the revised model before the ward can be shut for good.