Schools budget cuts: Our jargon-busting guide to making sure your voice is heard Featured 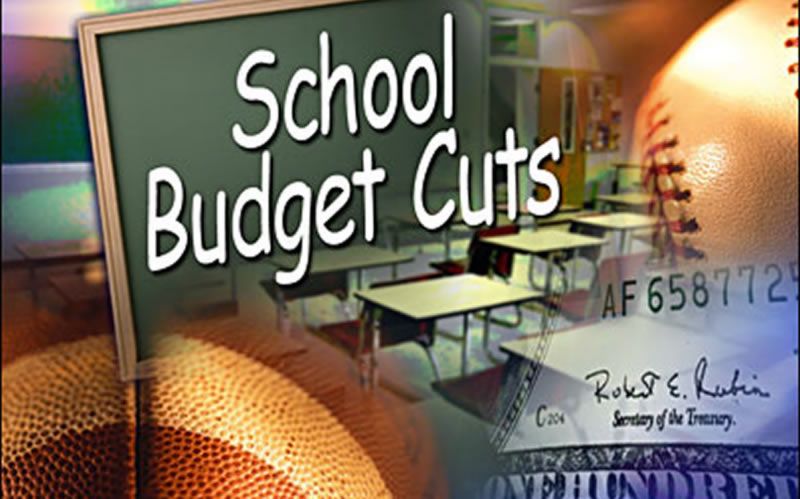 To give a rough outline, right now the government basically gives schools money according to the number of pupils they have, with each pupil attracting about the same amount of cash. Reforms put forward by Education Minister John O’Dowd will mean that schools would get extra money for every child who qualifies for free school meals because their parents are on low incomes - but to do that cash will be taken away from children who don't qualify for free meals. And since this part of the world has a comparatively high proportion of people on middle incomes, all but two of our primaries will take a hit.

Already these proposed changes have sparked a huge reaction from our readers, but some of you might have had trouble working out just how to make your views clear to the government.

The plans are currently out to public consultation and are available on the Department of Education's website. We know from experience that their website's awkward to navigate, however, while the consultation itself is so confusingly jargon-heavy that we thought we should put together an easy to follow guide so your voice can be heard.

First of all, finding your way to the correct section of their site. The Department's website is temperamental and doesn’t always load from a direct link on another site. Still, with any luck this clicking this link should take you to the correct page:

If that doesn’t work the link below will take you to a Google search, the first hit of which is the page you want:

You should be on a page headed ‘Consultation on proposed changes to the Common Funding Scheme’. On there you’ll find downloadable documents giving background on the reforms and consultation response forms, which allow you to mark off Yes, No, Don’t Know and No View in response to every question.

But they’re full of jargon and don’t spell out what the practical end result of the changes would be in plain English. Section 3 of the forms deals with changes to funding, and question 3c ‘Future funding for social disadvantage’ is the one about the budget reforms that will hit the 14 local primaries.

The question doesn’t make that clear, however, and looks as if it’s only about the principle of helping children in deprived regions rather than the actual definite plan of slashing the budgets of schools in middle income areas to do it. To cut through the jargon, if you answer Yes, you’ll be voting for the budget reforms; No, and you’ll be voting against.

The deadline for responses is 5pm on October 18 and bear in mind that you’ll have to fill in some personal details at the beginning of the form. It would also be worth your while taking the time to look over some of the other questions, there’s some important stuff there including changes to funding for special needs education.

It’s clear to us here in the Spectator that there’s a lot of very strong views out there on this subject, and while most of our readers seem to be opposed to the budget changes not all of you are. Whether you hate these proposals or love them, we’d urge you to fill in the consultation form – it’s the only way you can be sure your voice will be heard.

Let us know your comments below...