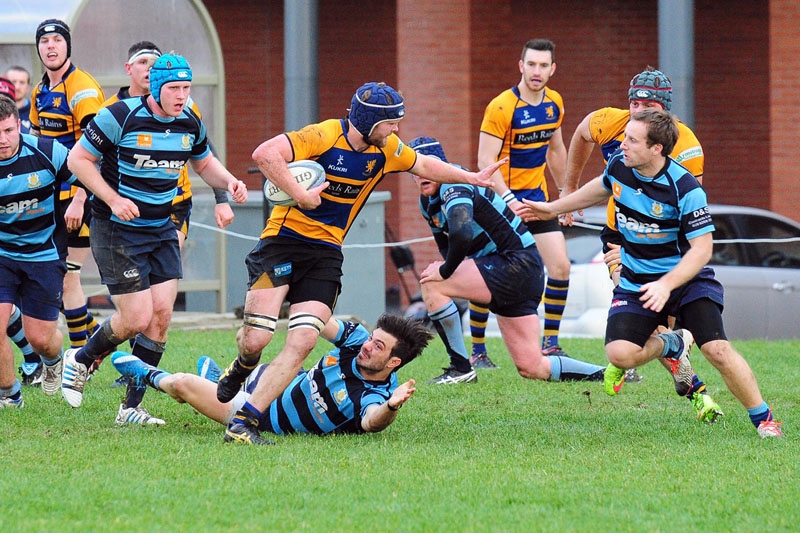 DESPITE making a good second half comeback, Bangor 1st XV had too much to do against a battling Dromore rugby team on Saturday, eventually losing by 16-22, but still managing to salvage a losing bonus point.

Given the appalling weather throughout the week, it was no surprise when late on Saturday morning the decision was made to play at Bangor Grammar School.

This disruption to the pitch location, combined with the various team changes - some of which were just before kick-off - did not augur well for what should have been a confident home fixture.

For Dromore’s part, they were out for revenge after the defeats they suffered at the hands of Bangor both in league and cup competitions last season.

To add extra interest, the game was officiated by a woman referee - a first for many at Bangor.

Bangor face a huge match on Saturday in the All Ireland Junior Cup. They have a quarter-final home tie against Enniscorthy.

The seconds are home to Omagh.