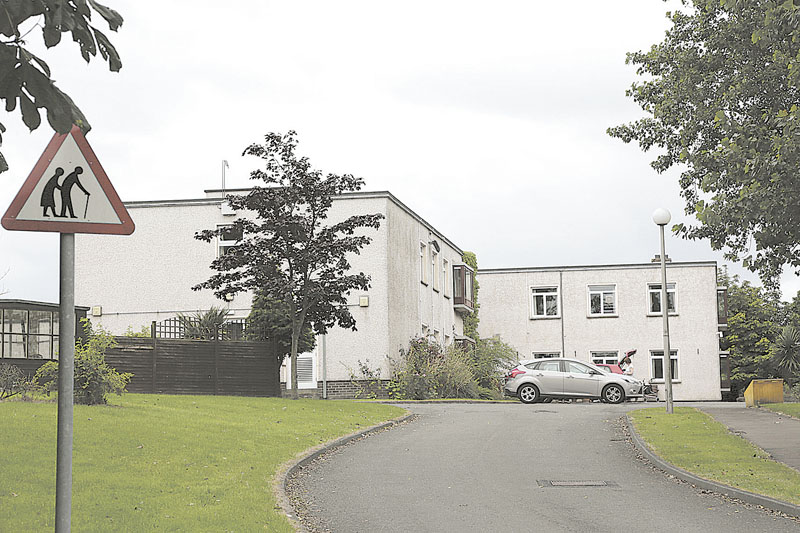 That’s according to the very health trust that wants to get rid of the ward – and gave the existence of Northfield House as one reason for chopping it.

In addition to caring for elderly people with physical or mental difficulties, the Donaghadee residential home has 14 intermediate care beds.

That’s the same type of care provided in Bangor Hospital’s 20-bed GP ward, and the South Eastern Health Trust argued that having 14 beds of the same type fairly close by was a reason to scrap the ward.

And even though the provincewide Health Board now wants the trust to axe Northfield House, the trust say it’ll make no difference to their proposal to get rid of the hospital ward too.

Answering questions from the Spectator, the trust say that even if they axe all 20 hospital beds and the 14 Northfield beds they’ll still be able to treat patients – by sending them home instead.

A full report of the plan and its potential consequences appears in this week’s Spectator.