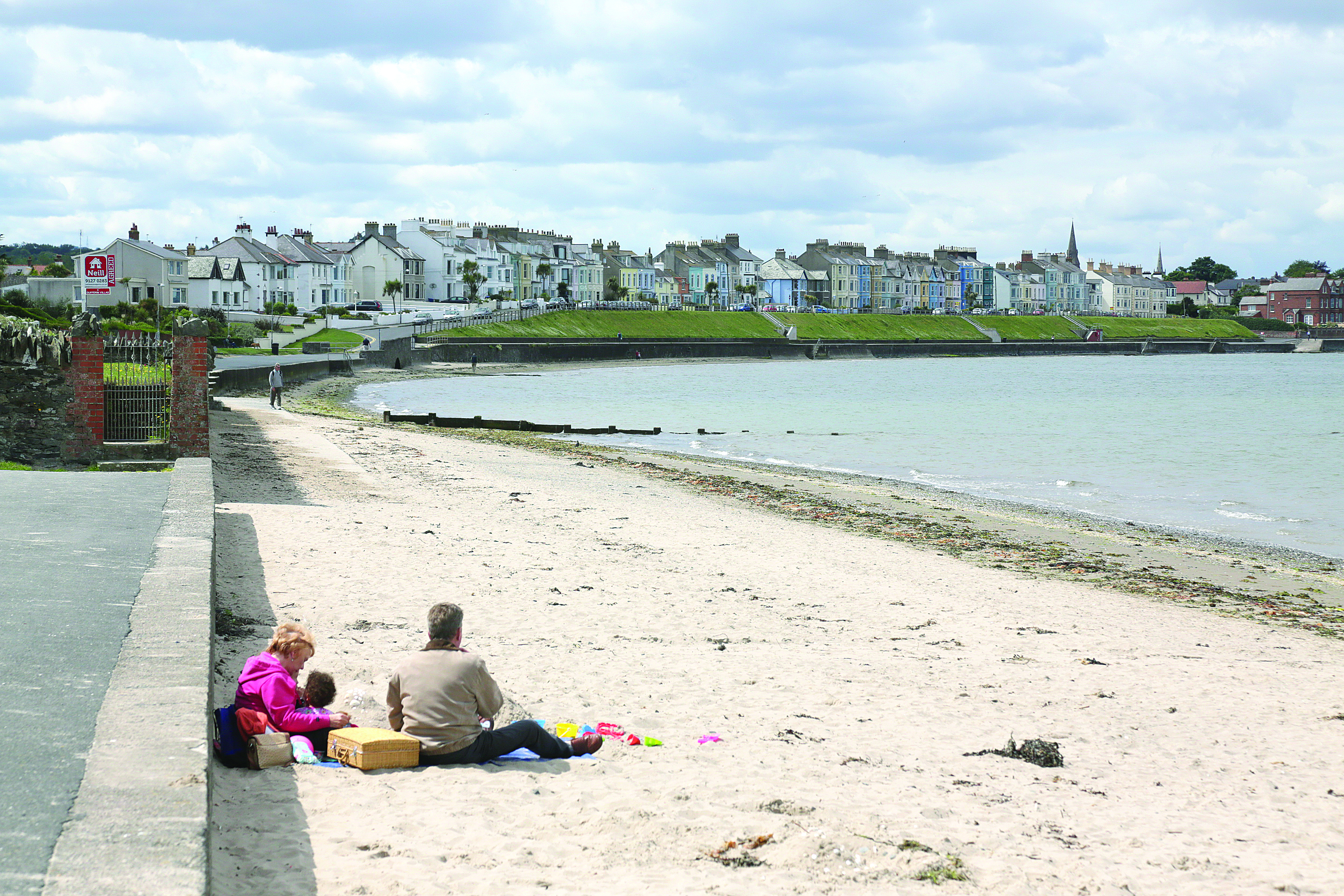 FURTHER water tests were being carried out yesterday (Wednesday) at Ballyholme beach, after a pollution incident at a nearby river stopped local swimmers from taking the plunge in this local beauty spot.

Earlier this week, members of the public were warned not to enter the water or swim at Ballyholme Beach because of a pollution at the nearby Cotton River.

The Spectator understands a further update will be issued once the tests have been completed.

North Down MLA Peter described the borough’s local beaches as the ‘jewel in our environmental crown’ and expressed concern Ballyhome beach may have been tarnished by this pollution incident.

The Northern Ireland Environment Agency (NIEA) was first alerted to a water pollution incident last Saturday (11th) at the Cotton River which flows to Ballyholme Beach.

The incident was investigated and the source has been traced to a farm property.

Statutory samples have been collected with a view to possible prosecution through the Public Prosecution Service.

Until further notice, people are advised not to enter the water or swim at Ballyholme Beach, including the Monday night sea swim at the beach.

Ards and North Down Council, which is the bathing water operator for Ballyholme, has been alerted and advised to put up posters warning of the short term pollution event.

Speaking to the Spectator, North Down MLA Peter Weir expressed his concerns at the Ballyholme beach pollution incident saying, “It is deeply concerning to learn of the pollution of the waters around Ballyholme beach, which has lead to official advice not to swim there.

“Our beaches in North Down are our jewel in our environmental crown, and rightly have been the focus of much good work in recent years to maintain and improve their standards.

“As someone who grew up close to Blalyholme beach this is particularly disturbing.”

Mr Weir said, “It is critical that the NIEA look into this matter thoroughly to establish how the pollution got into the river and then the sea in the first place.

“While there is considerable ongoing investment in water treatment works in the area, this cannot provide any assurance at the moment.

“There can be a unique set of circumstances, but we need to ensure that lessons are learned and if necessary actions taken to prevent it occurring again.”

North Down MLA Steven Agnew said, “It is always concerning when there is a pollution incident, particularly when there may be risk to human health.

“Given that this took place over a bank holiday weekend the problem was exasperated as it will have impacted on the leisure activities of a number of people, including planned events such as the Ballyholme Yacht Club’s sea swim.”

Mr Agnew said, “It is simply unacceptable that the NIEA could not confirm the level of contamination until after the holidays. Where there is a health and safety risk there should be an immediate and fulsome response.

“It is important that such incidents are fully investigated and if there is evidence of intent or negligence enforcement against must be taken against the perpetrator.”