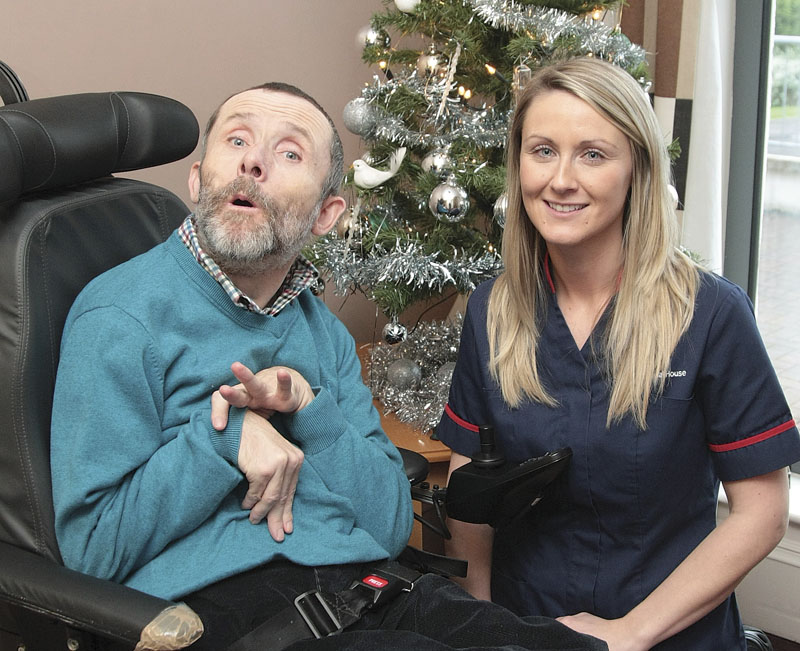 OVER 1,000 people have signed a petition in a bid to save Bangor’s Stewart Memorial House from closure.

Petition organisers for the care home were overwhelmed by the strength of public support for their campaign and the number of signatures collected in just seven days.

Just last week residents, family members and staff were given the devastating news that the place they have come to call home is to close its doors and they are to move to alternative accommodation.

The families were told the well respected home at Downshire Road, which cares for some of the most vulnerable members of our society, must close because it does not have the money it needs to stay open.

The campaign to save Stewart Memorial House has gained momentum in the past week, with Tony McMullan whose sister Maureen in a resident, elected as campaign chairperson.

Mr McMullan told the Spectator he had been humbled to accompany a long-standing Stewart Memorial House resident who has spina bifida as they collected petition signatures along the Downshire Road.

The first campaign meeting was held on Monday evening (1st) with residents, their carers, families and elected representatives including North Down MLA Alex Easton and MLA Jimmy Spratt in attendance.

Speaking to the Spectator, Mr McMullan said, “Whilst there was a great deal of anger at how and why the Northern Ireland Institute for the Disabled decided to close Stewart Memorial there was tremendous energy and commitment to do everything possible to keep the fabulous facility open.”

Mr McMullan said meetings had been requested with representatives of the Northern Ireland Institute for the Disabled (NIID), the charity which runs the home, and the South Eastern Health and Social Care Trust which funds the places for 14 out of the 17 residents.

He welcomed the support from a number of elected representatives including North Down MP Sylvia Hermon who had visited the home and written to both the charity and  the health trust.

The campaign chairman said North Down MLA Peter Weir had also visited the residents and had promised support, with further support coming from MLAs Gordon Dunne and Steven Agnew MLA.